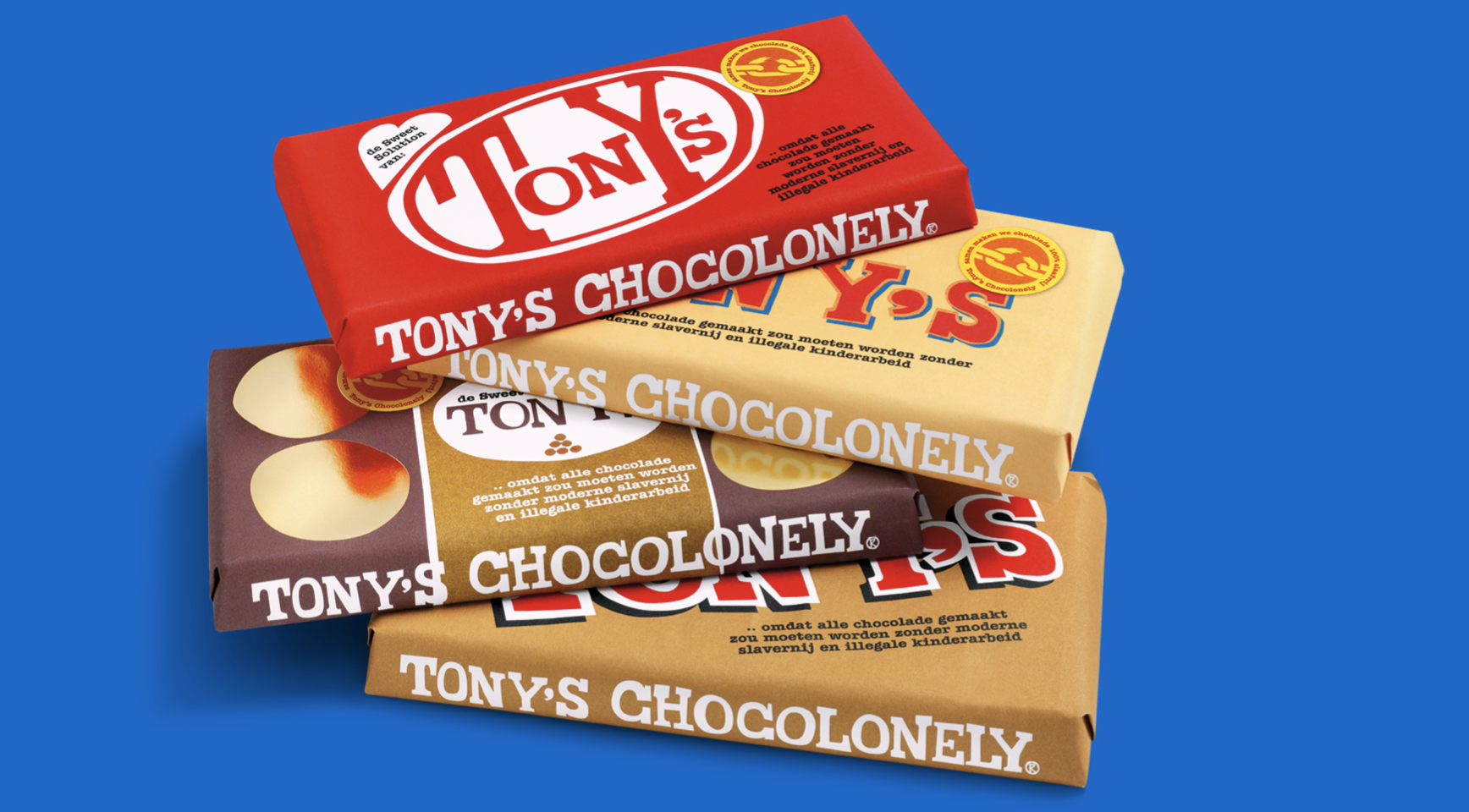 Chocolate maker Tony’s Chocolonely has launched four look-alike chocolate bars this week, drawing inspiration from the world’s most iconic chocolate brands that together are the face of the chocolate industry.

These new ‘Sweet Solution’ chocolate bars prove that all chocolate can be made without modern slavery or illegal child labor. All proceeds of sales will go to 100WEEKS.

The Chocolonely Foundation, an independent organization that Tony's donates one percent of its turnover to, and 100WEEKS have a history of cooperation in Ivory Coast and Ghana. Together, these two countries produce 60 to 70% of all cocoa worldwide. Communities dependent on the cocoa trade here are often rife with poverty.

In 2018, 100WEEKS joined the Chocolonely Foundation in the fight against poverty, offering women in cocoa communities supplemental cash through direct giving. This gives the women a chance to develop other sources of income, leaving them less dependent on the cocoa harvest and allowing them to escape poverty on their own.

When it comes to combating poverty and the resultant illegal child labor and modern slavery in cocoa communities, the chocolate industry has promised much but done little in recent years. Tony’s Chocolonely look-alike chocolate bars are not just a reminder that ethical production is possible, but a call upon the industry and - especially - consumers to stand up for human rights. Tony’s wants legislators to step up and draft laws that hold companies accountable for their full supply chains and is asking its fans to sign a petition.

Tony’s Chocolonely has called for a ‘Sweet Solution’ to this bitter problem, and the unique look-alike chocolate bars that hit the shops this week bear the same name. Tony’s makes its own chocolate according to ‘Tony’s 5 Sourcing Principles’: using 100% traceable cocoa beans, paying a higher price, strengthening farmer cooperatives, engaging in long-term direct trading partnerships, and focusing on cocoa quality and productivity to optimise cocoa yields.

“But it’s not enough if these principles are only implemented by us”, Paul Schoenmakers, Head of Impact for Tony’s Chocolonely, said. “So we’ve developed Tony’s Open Chain, an open source initiative available to all chocolate makers so they can do the same and that together we can make all chocolate slave free.”